by Claus Andersen in / Climate Debt / Funding and losses 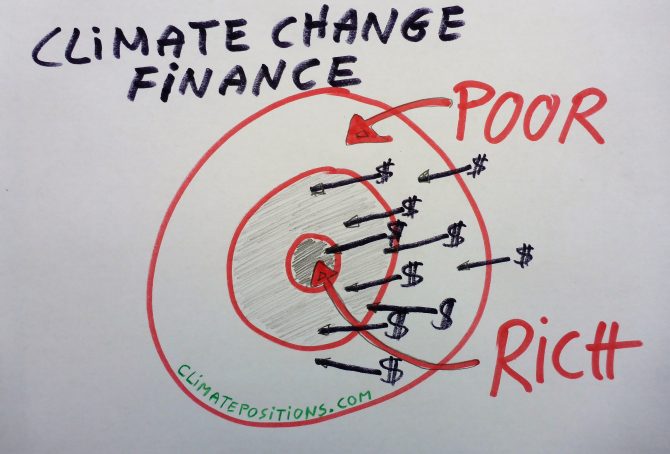