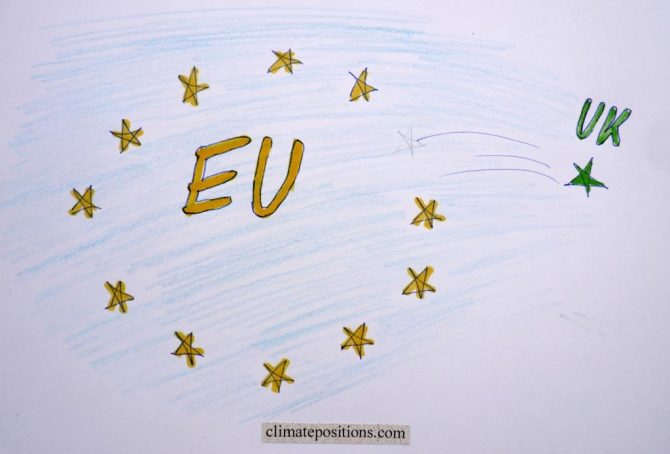 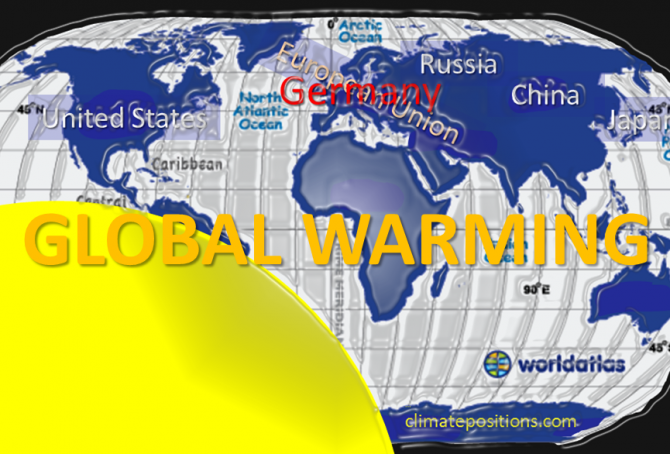 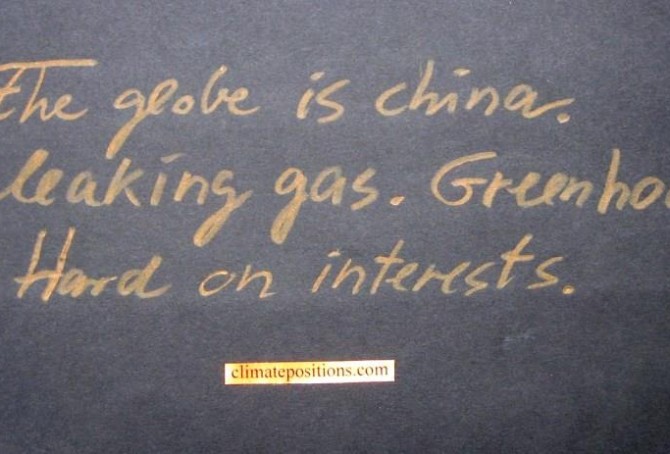 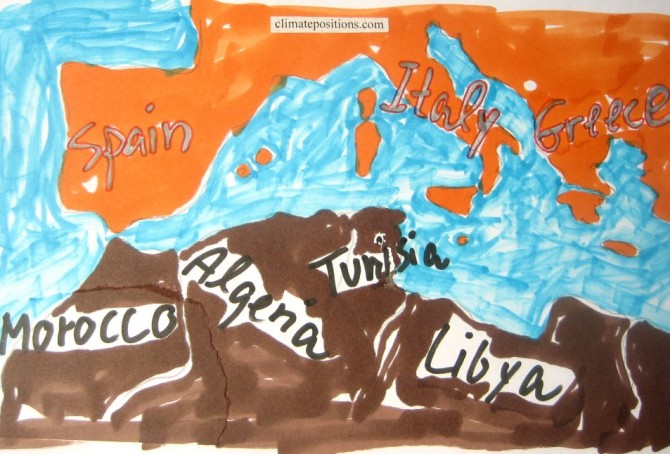 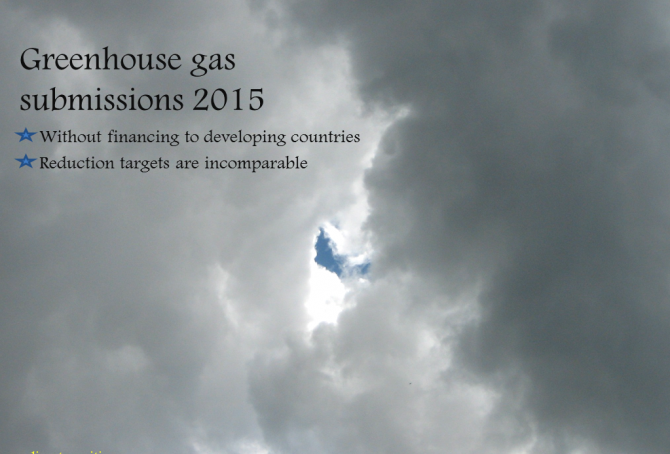 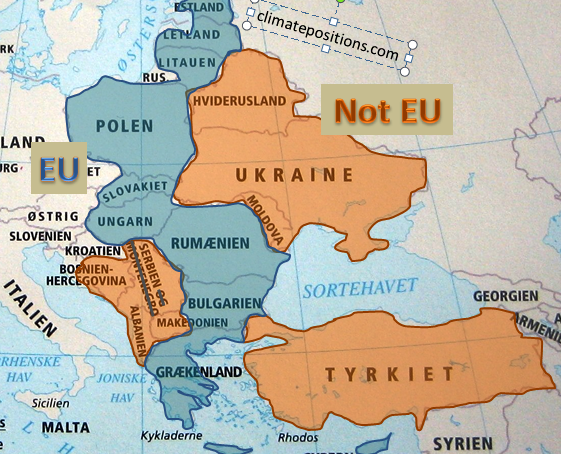 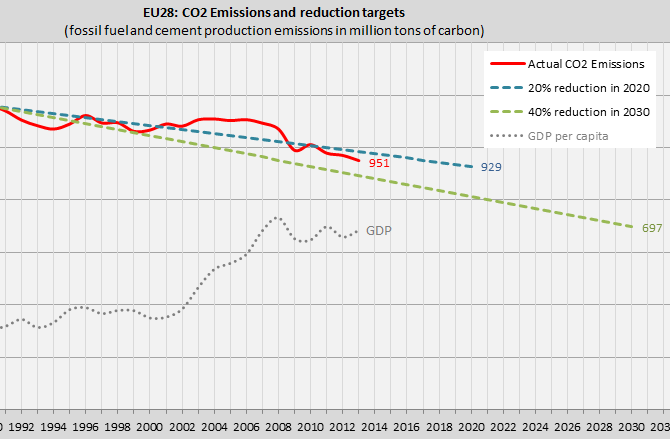 / Read Article /
by Claus Andersen in / Funding and losses 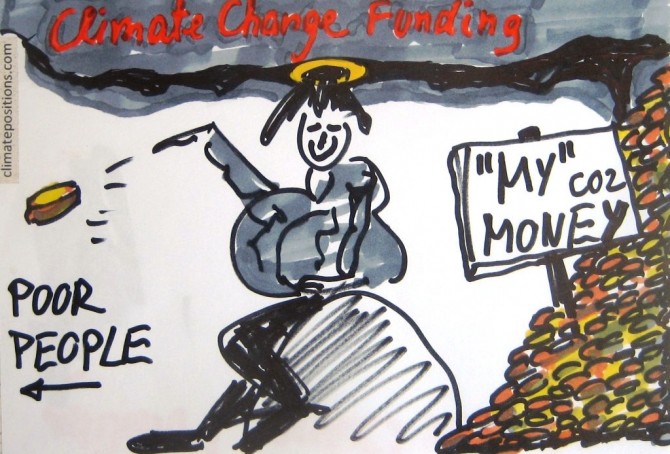 ‘Climate Funds Update‘ is an independent website that provides information on international climate finance initiatives designed to help developing countries address the challenges of climate change. The site is a joint initiative of the ‘Heinrich Böll Stiftung‘ and the ‘Overseas Development Institute‘. 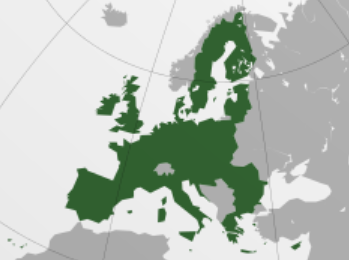