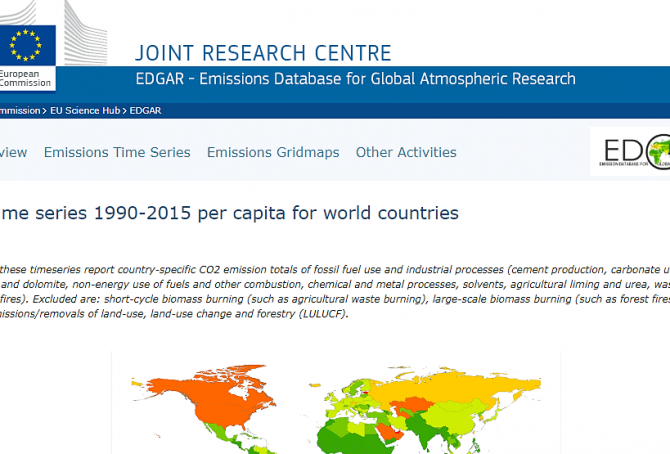 ClimatePositions has been updated with Fossil CO2 Emissions data from EDGAR

As announced in the previous ‘Article‘ the calculations of Climate Debt by country in ClimatePositions has now been updated with CO2 Emissions data from ‘EDGAR‘ (European Commission), instead of data from Global Carbon Project (CDIAC).

At the same time, the global CO2 target has been raised by 0.2 tons per capita by 2025, and the indicators of Ecological Footprint (without carbon) and GDP (ppp-$) 2016 have been updated as well. New updated rankings are available in the menu “Climate Debt” above. Updated data and diagrams with all ‘Indicators‘ and all countries are available in the submenu ‘Calculations (Excel)‘. 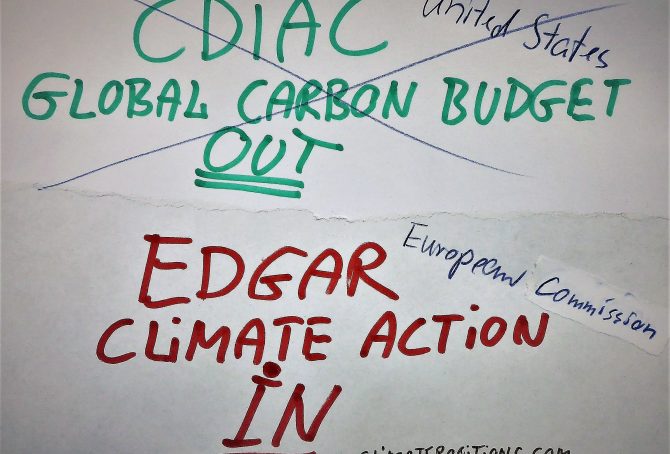 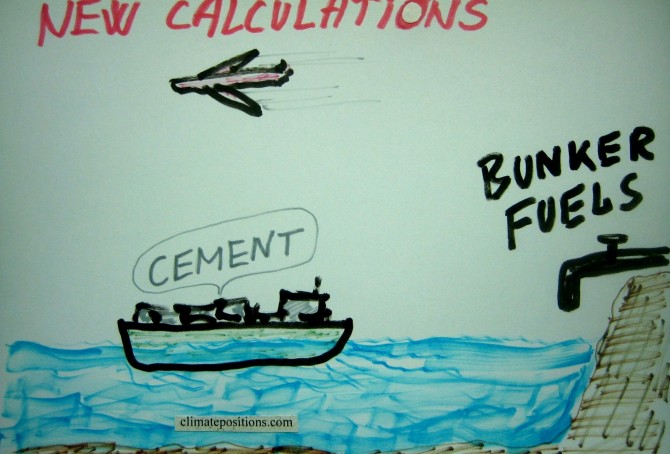 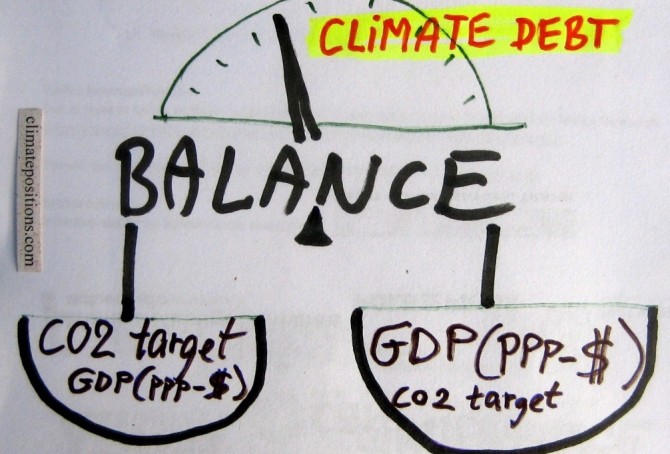 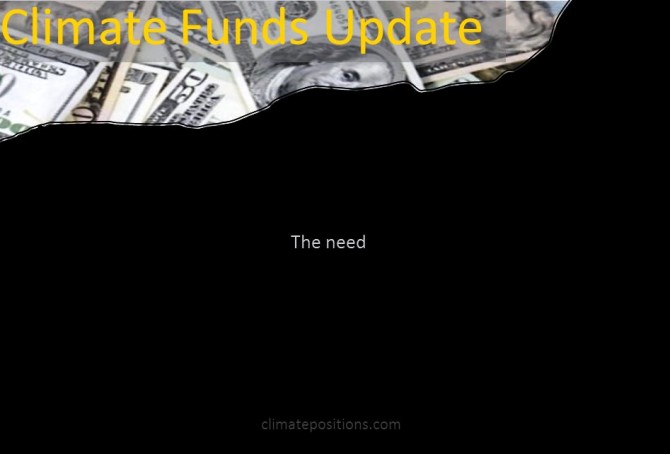 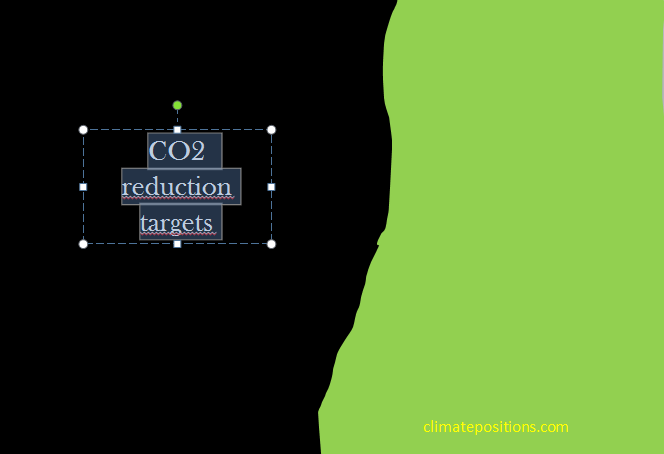 Countless proposals have been launched during the years for the required reductions in CO2 Emissions. However, most of the suggested reduction targets have been empty statements and the overall scientific recommendations¹ are persistently being ignored by those in power. Meanwhile the global CO2 Emissions continue to increase (by 52% since 1990) and the worst case climate scenario is now unfolding. 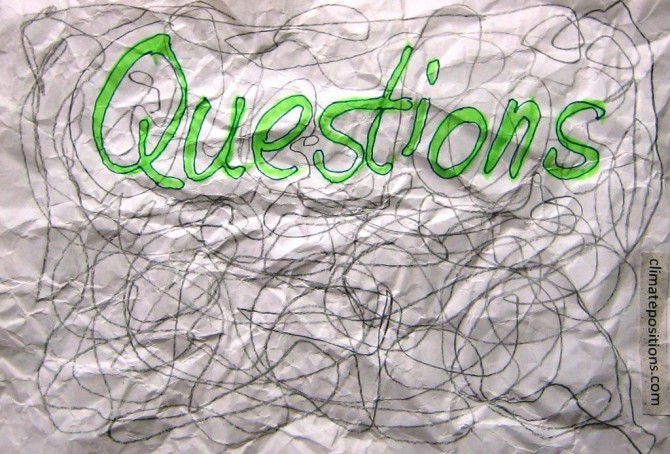 Question 6: What can you do as a consumer?

Reductions in your consumption of fossil fuels, meat and unneeded items will contribute to limit climate change and ecological decline. Furthermore, you can buy organic (ecological) products if possible. Finally, you can prioritize products from Contribution Free countries and tend to choose products from the better performing countries in ClimatePositions (see the menu “Contributions/Per Capita US$ Rank”). Other important factors than ranking can of course influence your spending choices. Are you poor you can do very little or nothing. 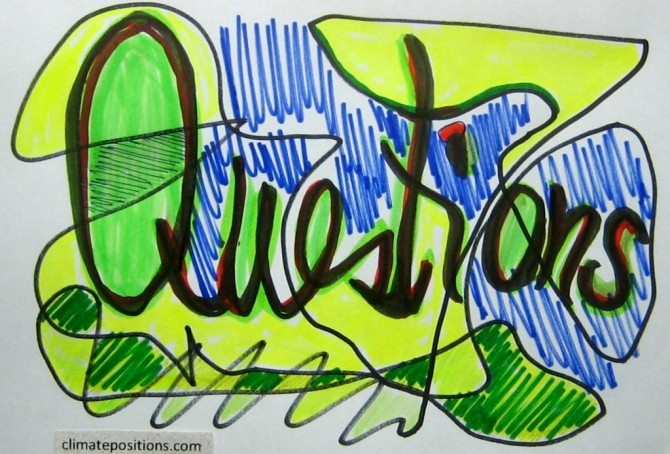 Question 1: Are the contributions in ClimatePositions a valuation of the losses of the planet’s natural heritage?

No, the planet’s nature (biodiversity) is miraculous and priceless. ClimatePositions is a proposal to a fair financial breakdown of the unavoidable additional expenses towards sustainability and climate change actions. The level of Contributions worldwide can be changed with a single entry in the spreadsheet. 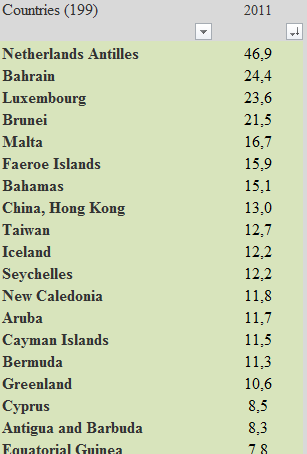 199 countries are included in ClimatePositions (Excel) but 54 countries have incomplete data (0.5% of the Global Population). The front image shows the 20 largest CO2 Emitters (carbon dioxide) per capita in 2011 among the 54 countries. Without full data it is not possible to calculate the national Climate Contribution (climate debt). See the country list below with the missing data mentioned in brackets. Notes that the national Contributions can be estimated by using indicator assumptions – see an example with Bahrain in the bottom.

About calculation of national climate contributions

The calculations in ClimatePositions are complex and yet the same for all countries. The progressive national indicator updates since 2000 ensure that the countries multifaceted performances are reflected directly in the Climate Contributions (climate debt). The front image shows the main calculation spreadsheet (Excel) in ClimatePositions. All updated indicator values are entered the spreadsheet and by copying a country from the country list (with all the numerical values) and insert in the country box (cell A30) – all calculations are done automatically and the national Contribution per capita appears (cell B20). 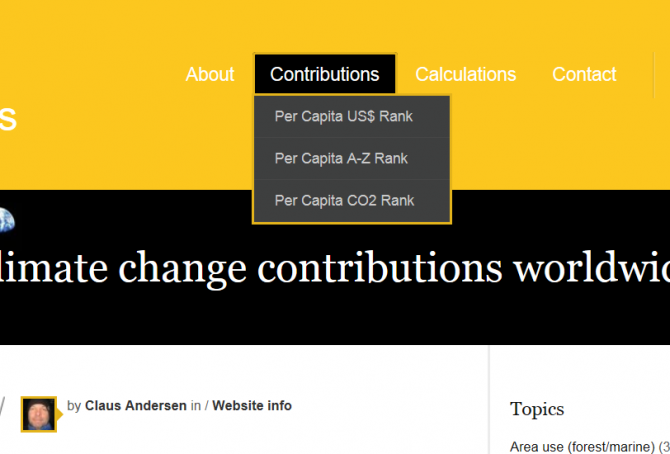 The resources behind climatepositions.com are independent of economic, political and national interests. The website’s aim is to identify national climate change positions worldwide and thus expose incompetence, hypocrisy and cynicism – and uplifting achievements.