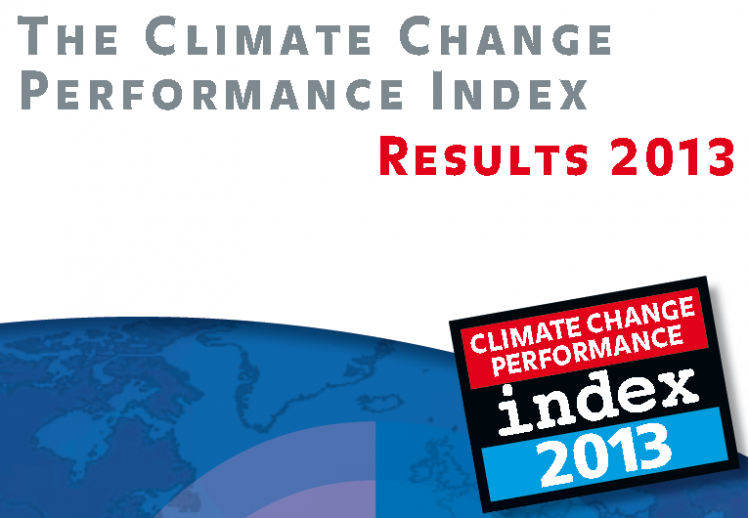 Climate Change Performance Index aims to put pressure on those countries which have failed to take ambitious action on climate protection and highlight those countries with best-practice climate policies. The 58 countries in the Index are responsible for more than 90% of the global energy-related CO2 emissions. The following country examples illustrate the consequences of the Index’s assumptions.

With the chosen evaluation methods that are supposedly “designed to enhance transparency in international climate politics,” it is not surprising that the European Union occupy 9 of the top 10 rankings in the Climate Change Performance Index (the exception is Switzerland with a close relationship with EU).