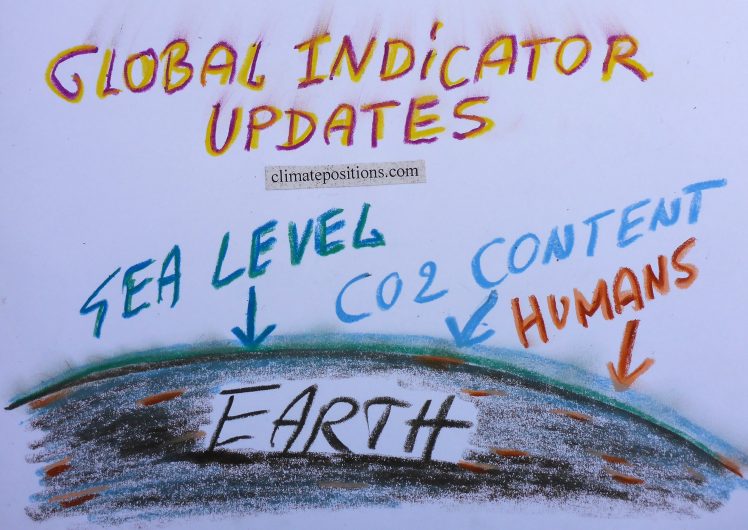 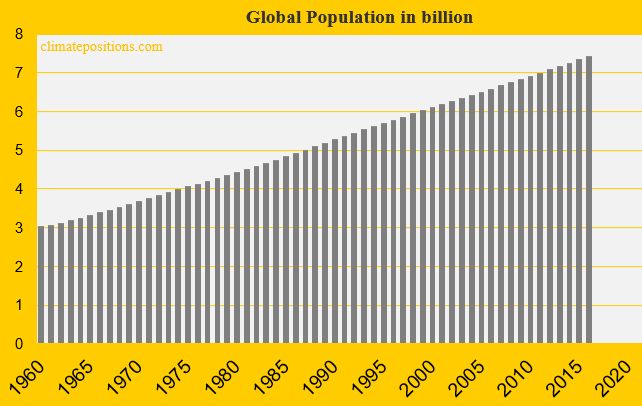 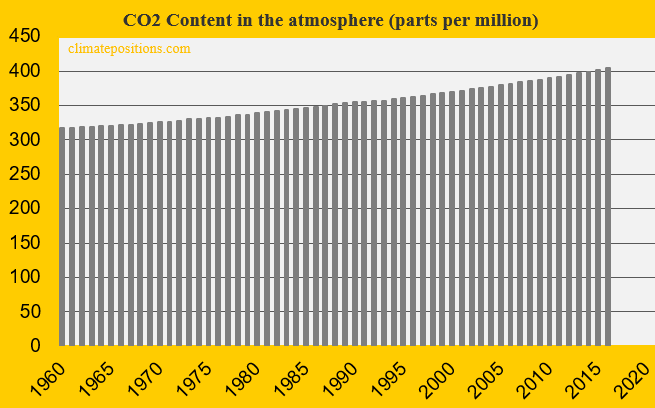 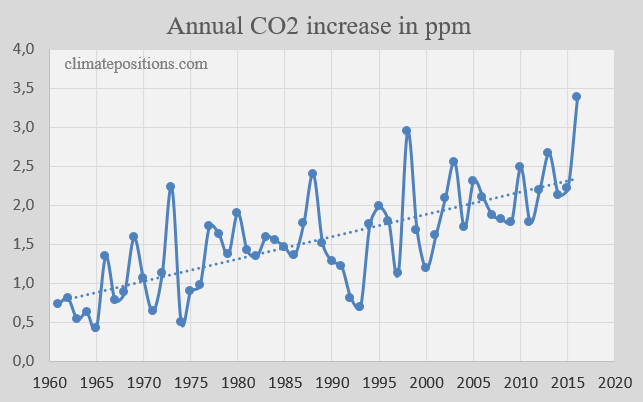 National Climate Debts increase due to Sea Level rise, Population growth and growing CO2 Content in the atmosphere. Combined, the 2016-updates of the three global ‘Indicators‘ caused the per capita Climate Debt of the United States to increase by $195, while China’s increased by $21 and India’s by $2.

Data on global Population is from Worldbank (links in the menu “Calculations”).