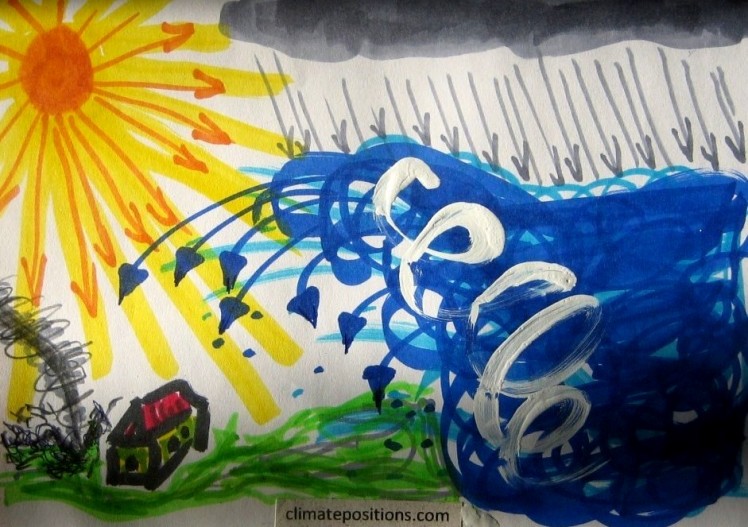 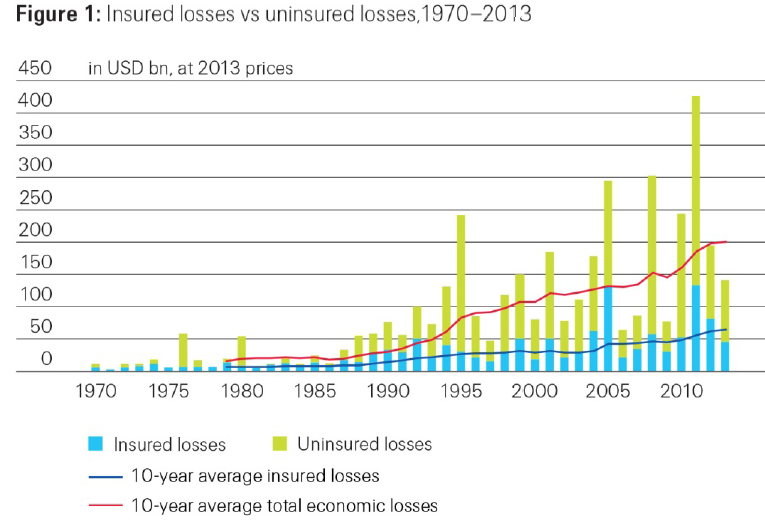 If all the negative consequences of climate change were to be included, then economic losses obviously would increase significantly. Take the spread of invasive species, pests and diseases (such as malaria), loss of well-known crop and fishing opportunities, absence of long-term development, etc. Who can estimate the value of human suffering, loss in biodiversity and mass extinction of species, partly caused by the burning of fossil fuels and the unnaturally rapid global warming?

The countries’ preparedness to resist the varying threats from climate change (extreme weather events) is very different. The world map below (from The World Bank Report) shows the current “risk preparation”, in five levels. Almost all of the top 20 worst performing countries in the ClimatePositions (se the ranking of 145 countries ‘here’) are “most prepared”. 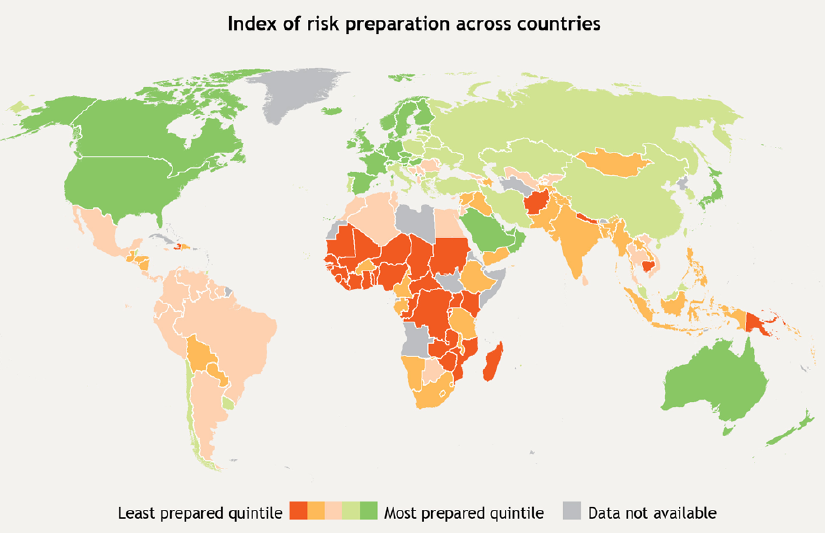 ¹ Where insurance companies are insured.