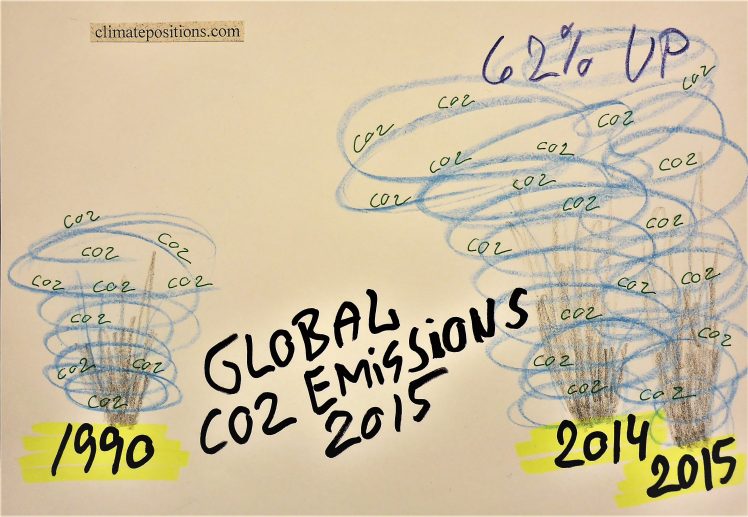 ¹Global Carbon Budget’s preliminary emission estimates are based on BP’s Energy Review of the World.