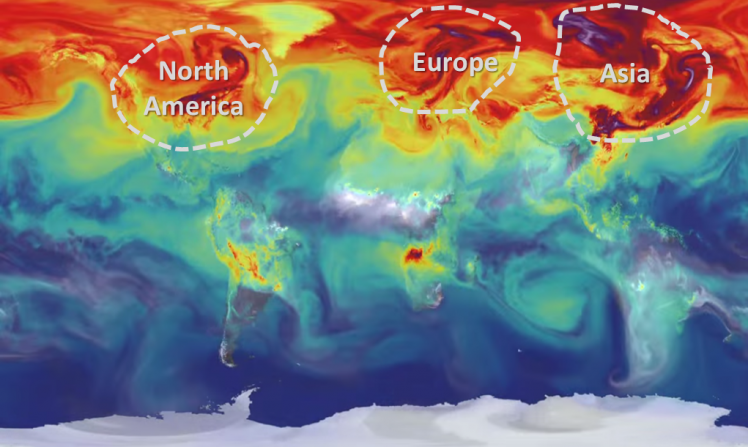 ¹Only countries with full data in ClimatePositions are included the table.