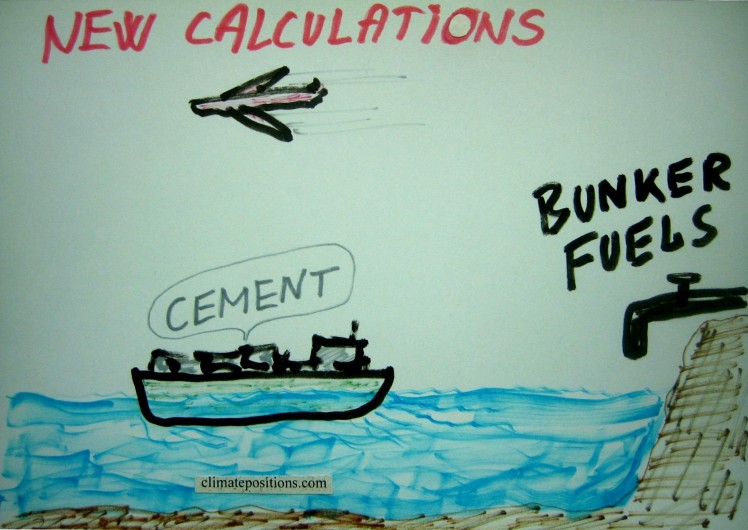 The majority of the 84 countries with Climate Debt in Climatepositions remain approximately at the same level of Climate Debt after the conversion. However, one or two dozen of the countries experience significant changes and Singapore drops dramatically due to an extreme impact from bunker fuels.

¹Annual total carbon emissions are converted to per capita carbon dioxide emissions by multiplying by 3.664 and divided by the population (source: ‘World Bank’) from the same year.

²Global Carbon Budget’s preliminary emission estimates are based on BP’s ‘Energy Review of the World’.