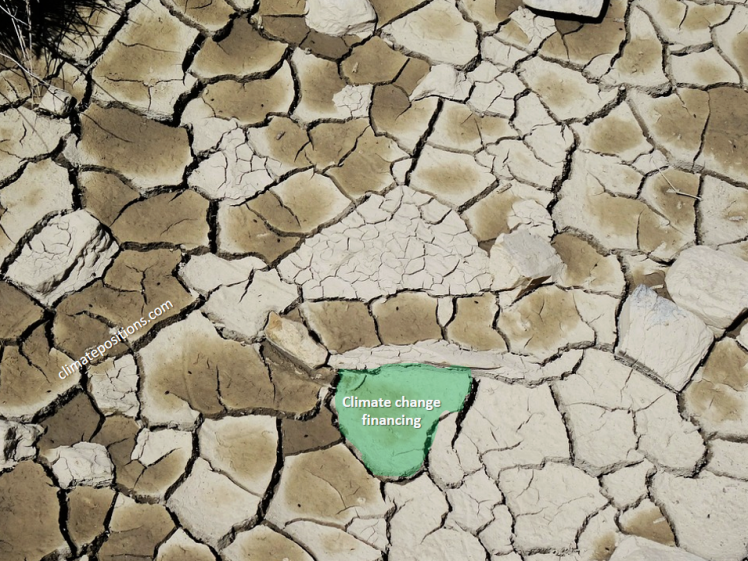 ¹All sources of income in Climate Funds Update include Certified Emission Reductions, investment and the Private Sector.

Source on climate change financing is from ‘Climate Funds Update‘ (The Data / Contributions to the funds / Multilateral by country / Money deposited).

PowerPoint image (with picture from ‘pixabay‘) by Claus Andersen, 2017.