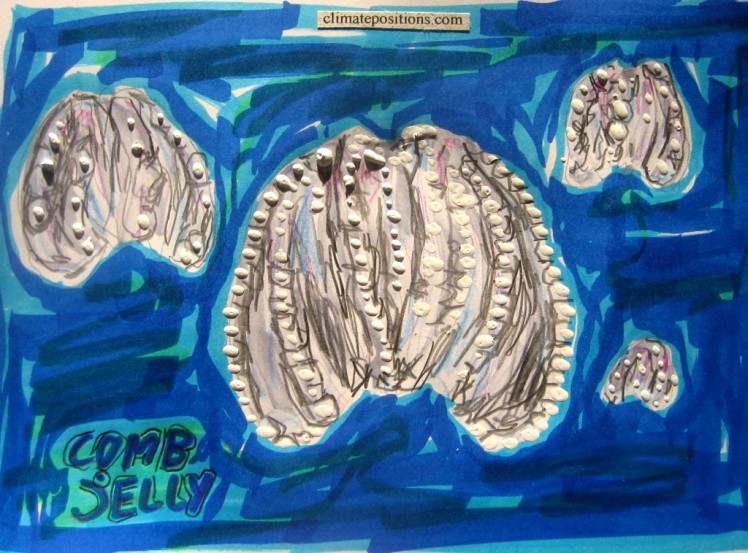 Pre-invasive species often coexists with native species for an extended time before it adapts to the new location, and gradually becomes invasive – what appeared to be an interesting and natural balanced biological supplement for years or decades gradually alters to become ecological decay with loss of species. Homo sapiens-invaded ecosystems and wilderness typically generate the first undermining disturbances² that allow other invasive species to establish themselves with weakened competition from native species. Multiple human-caused introductions of different non-native species can have interactive flourishing effects. Add to this the patterns of Homo sapiens’ movements, such as vehicles driving up and down highways and ships sailing to and from ports, repeatedly giving opportunities for spreading³ and establishments of invasive species. The global list of 891 invasive species excluding Homo sapiens is available ‘here’. If the human-introduced invaders were left out from the list, then there would be very few left.

Homo sapiens typically accumulate the invading capacity and drive by burning fossil fuels which accidentally heats up the planet and causes climate change. Often the changes in climate are faster than many species can adjust to. Consequently, ecosystems worldwide are weakening and made vulnerable to introductions of invasive species. When such invasions occur it is usually pioneered by Homo sapiens accompanied by other invasive species, intentionally or not intentionally. This leads to the simple conclusion: Anthropologic CO2-Emissions from the consumption of energy has become a dominant invasiveness trait marker of Homo sapiens.

Scientific studies indicate that Earth is on the verge of the sixth mass extinction of species and that Homo sapiens are causing it (read this ‘article’). The ‘five previous mass extinctions’ occurred millions of years ago and were all caused by catastrophic events, such as asteroids and mega-volcanoes. Today’s continuing homogenization of the world’s fauna and flora and drastic loss of biodiversity is summarized this way:

Another study (read ‘more‘) found that animals and plant are going extinct up to 1,000 times faster than they did before Homo sapiens were around. Only an invasive species can bring about such slaughtering. Even one or a few extinct species in an ecosystem can start a negative self-reinforcing process with unpredictable consequences.

The indicators used in ClimatePositions all relate more or less to the theme of this article. Especially national improvements in indicator values of CO2 Emissions, Ecological Footprint, Environmental Performance, Forest Cover, Primary Forests and Marine Protection tend to stimulate biodiversity and reduce the invasive characteristics of Homo sapiens (and the national climate debt)..

¹ Some used definitions: A) The United States (see ‘here’): “Invasive species means an alien species whose introduction does or is likely to cause economic or environmental harm or harm to human health.” B) The International Union for Conservation of Nature (IUCN) (see ‘here’): “Animals, plants or other organisms introduced by man into places out of their natural range of distribution, where they become established and disperse, generating a negative impact on the local ecosystem and species.” C) The European Union (see ‘here, pdf’): “Invasive Alien Species as those that are, firstly, outside their natural distribution area, and secondly, threaten biological diversity.”

³ Examples of human-caused spreading opportunities: Ballast water taken up at sea and released in ports (more than 3,000 different species is moved every day), all kinds of transportation-systems (from cities to remote pristine forests) and international trade (pets, plants, etc.).