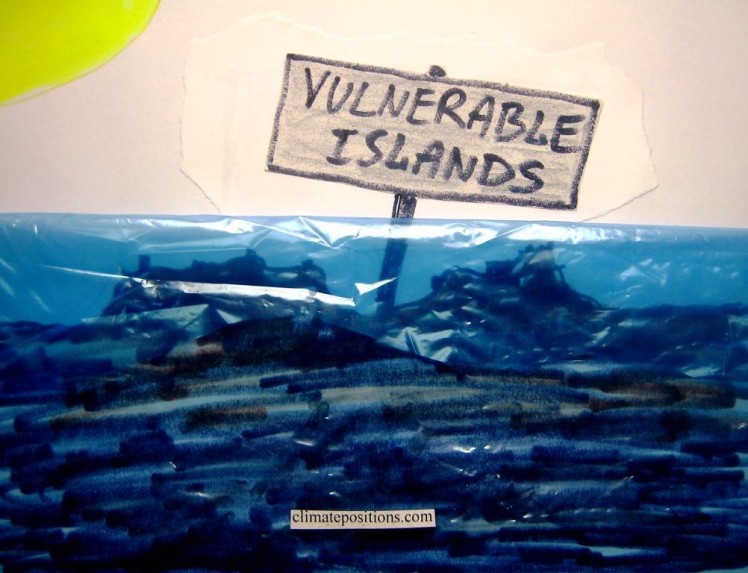 Except for Barbados, Maldives and Saint Lucia (which are not entirely without responsibility for climate change), V20 has a strong moral case in their demands for compensation from climate-destructive countries (see the ‘shares of global Climate Debt’). At some point, collective legal actions might come into consideration as an alternative to the endless COP negotiations.

Note that the V20-countries are also members of other COP country groups (submission groups). Read the article ‘Country groups and positions at COP19’.