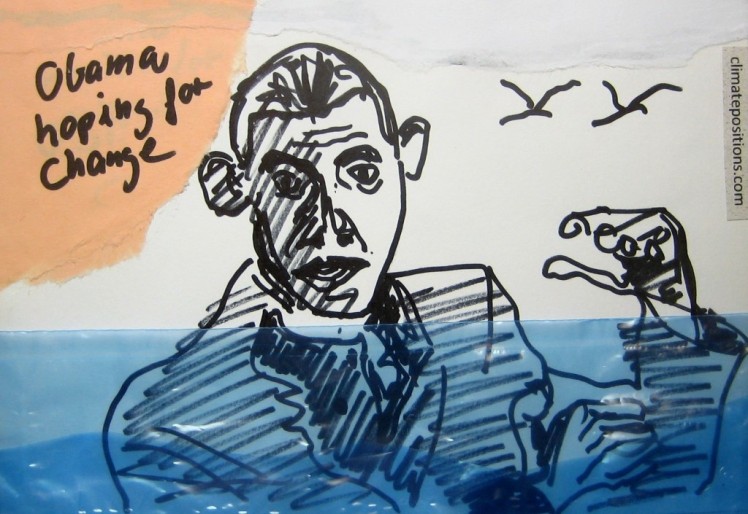 To pay the climate debt and take serious actions against the devastating worldwide climate change is not yet considered to be in the national interest in United States! 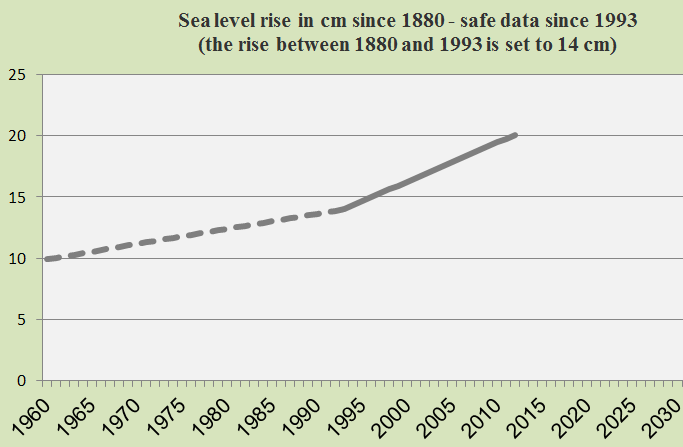 Data on global sea level is from University of Colorado (links in the menu “Calculations”).