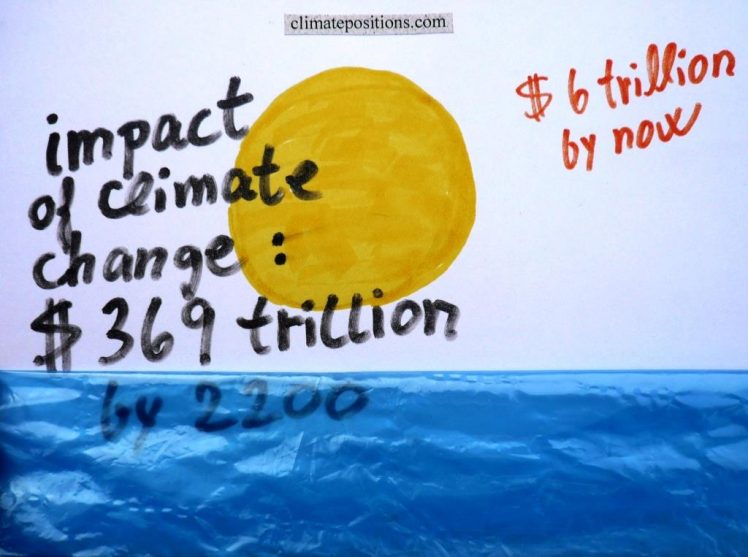 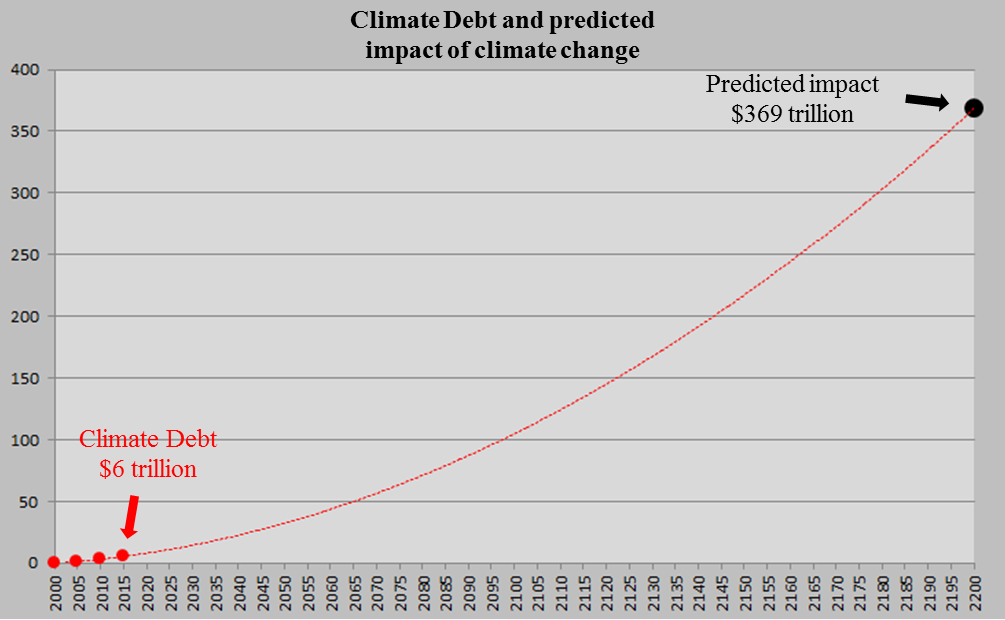 A hypothetical example: If COP1 in 1995 had decided that all countries were to pay for the economic damage they cause due to greenhouse gas emissions and thus the destruction of the Earth’s climate, then global warming would be a manageable problem today.