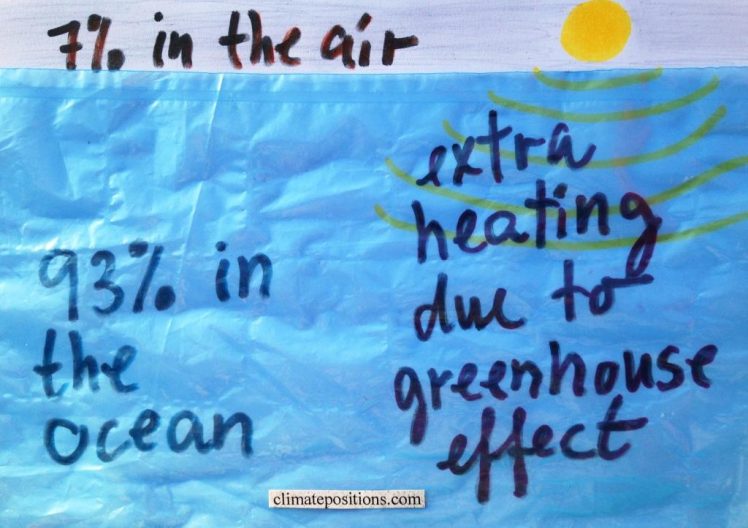 Article in The Guardian about the ocean report: ‘https://www.theguardian.com/environment/2016/sep/05/soaring-ocean-temperature-is-greatest-hidden-challenge-of-our-generation‘.

Abstract on the ocean report: ‘https://portals.iucn.org/library/node/46254‘.