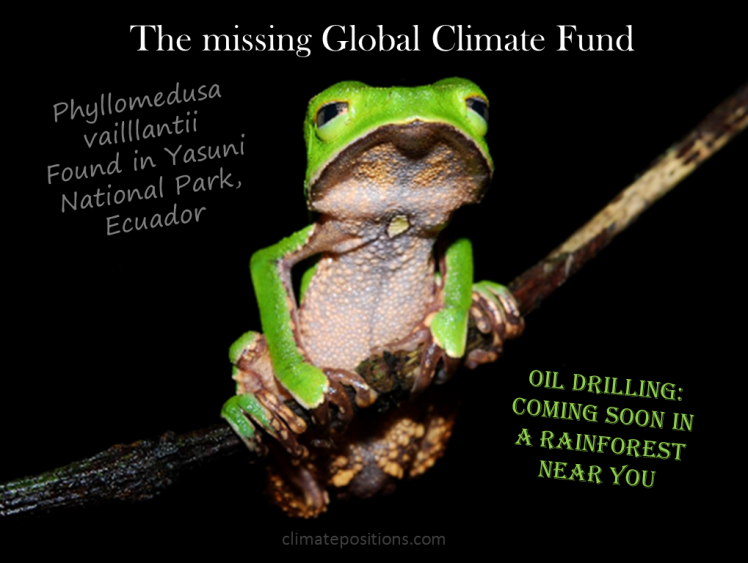 Imagine a kick start with the 29 countries paying their (relatively small) climate debt to a wise and fair Global Climate Fund: Then 5.2 billion people would benefit from $275 billion of project financing. Below are listed some issues to discuss regarding the allocation guidelines:

This setup would leave the remaining 51 worst performing countries, representing 22% of the global population and 58% of the CO2 Emissions, with a truly bad case. Their average CO2 Emissions are even larger today than in the 1990s¹ and their present total climate funding amounts to only $22 billion or 0.8% of their total climate debt in ClimatePositions 2010 (read about the funding ‘here‘).