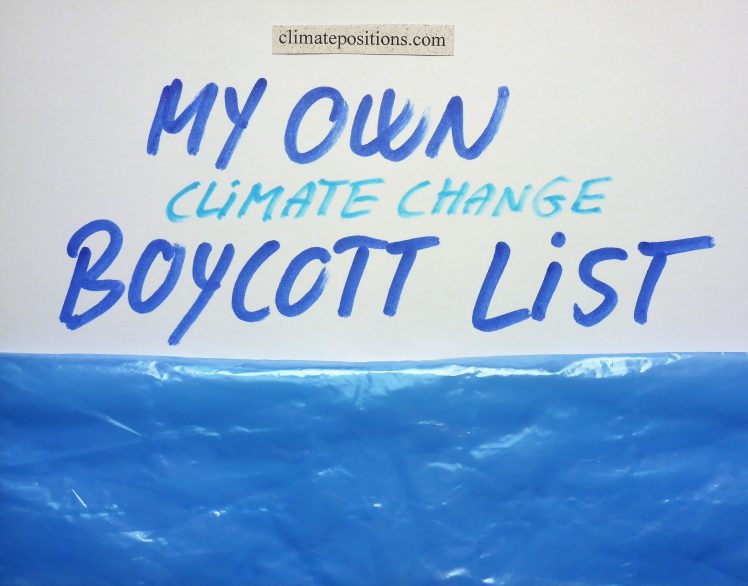 ¹Note that a number of ‘Indicators‘ determind the Climate Debt Free Level of CO2 Emissions.

²Exploitation of large oil reserves discovered in 1996 in Equatorial Guinea have contributed to a dramatic increase in government revenue. In 2008 the GDP(ppp) peaked at $41,267 and CO2 Emissions peaked at 10.2 tons in 2003.