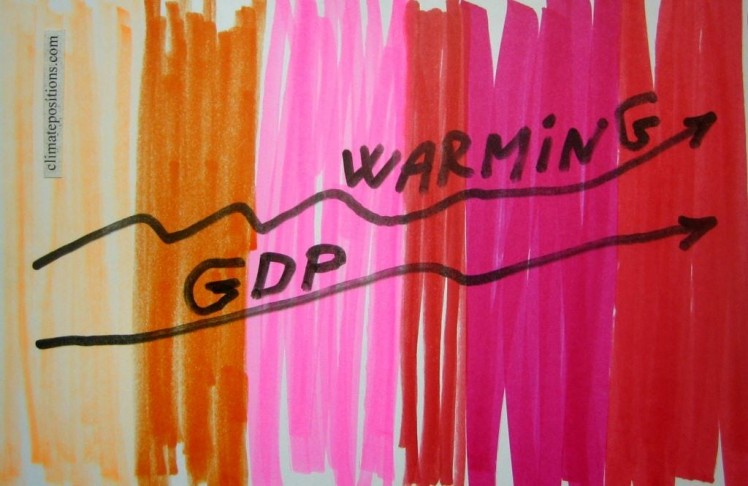 Not only are the five giant CO2-emitters extremely wealthy compared to the world average, they have disqualified themselves double by having contributed with zero climate finance to developing countries most vulnerable to global warming. The combined Climate Debt of the five countries is about ten times larger than the one of the entire African continent.

¹Contributing Free countries in ClimatePositions will remain Contribution Free regardless of the size of the GDP(ppp-$). The idea is that the economic motivation for the green transition must be the same for rich and poor countries. Note that the GDP(ppp-$) in recent years is given more weight than the past (the value is called GDP+).