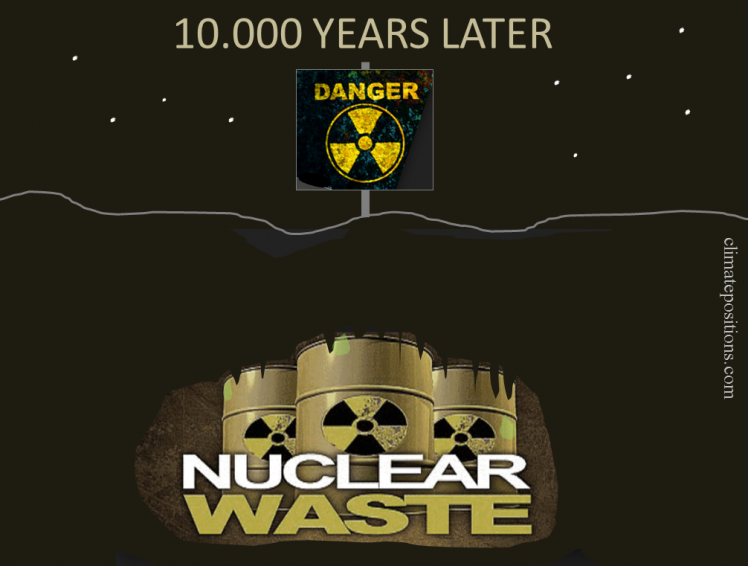 The Nuclear Power generation in 2013 and 2014 of all countries is available ‘here’ and diagrams with per capita generation since 2000 are available in the menu ‘Calculations (Excel)’. Read more in the article ‘Nuclear Power updates 2013’.

Below are shown five instructive phasing out graphs to inspire other radioactive countries: 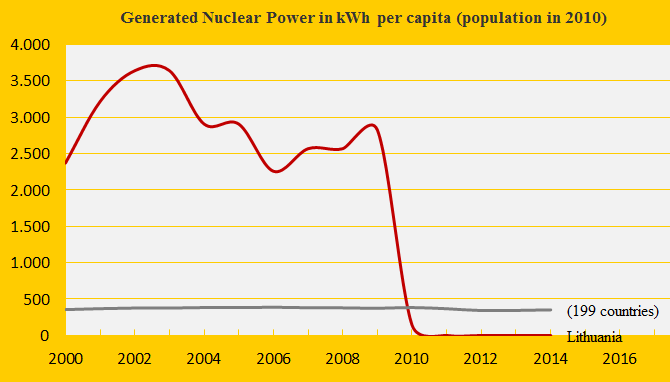 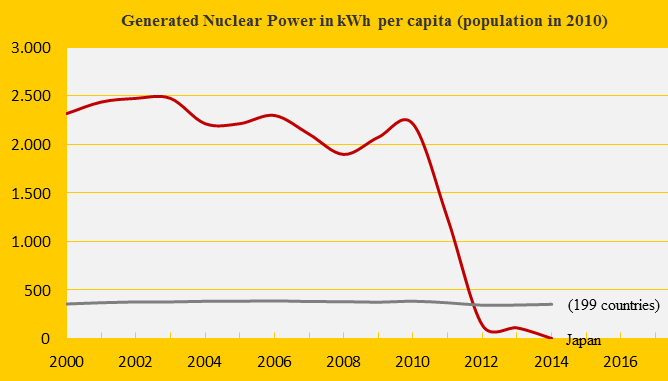 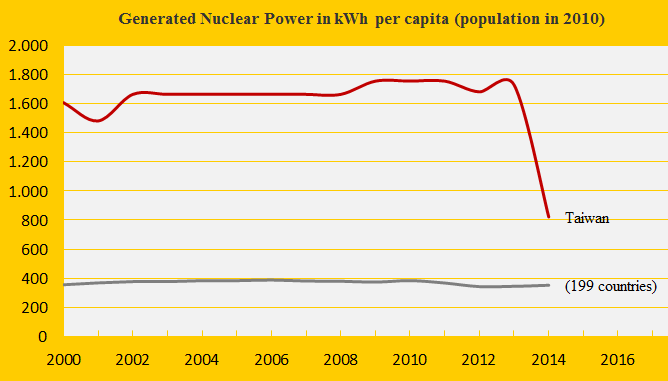 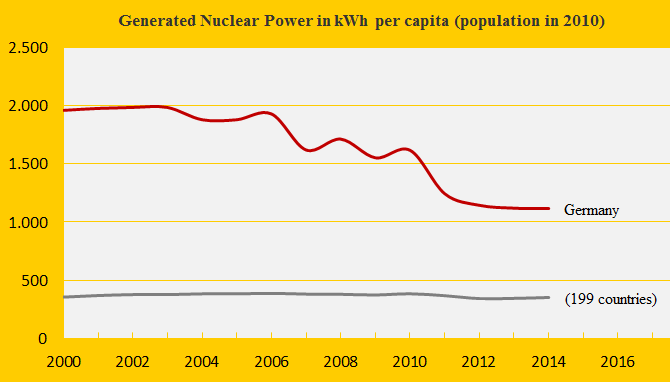 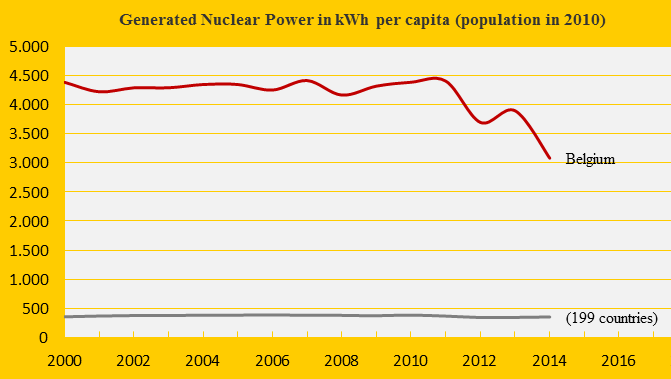