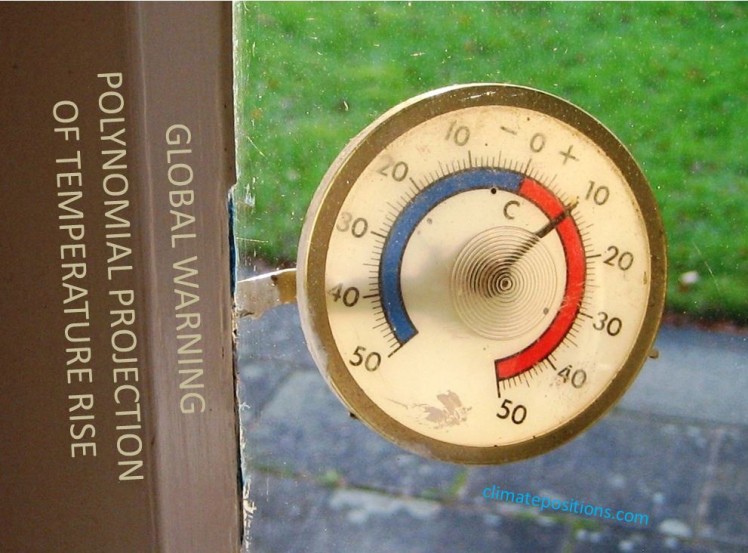 The main drive of the global warming is carbon dioxide emissions from the burning of fossil fuels – since 1980 these emissions have increased by 78%. Other human caused greenhouse gas emissions and activities1 add to the warming effect. However, the dangerous feedback effects2 triggered by the anthropological global warming seem to accelerate the greenhouse effect as predicted back in the 1950s and 1960s. Read the articles ‘Early history of global warming science and predictions’ and ‘Global warming and IPCC worst case scenarios 1990 and 2014’.

The two largest economies and CO2 emitters the ‘United States‘ and ‘China‘ (responsible of 22% and 15% of the global CO2 Emissions from fossil fuels since 1980) have persistently rejected a globally binding greenhouse gas reduction agreement and now a 2°C rise in temperature is considered practically unavoidable.

A hypothetically example: If the United States and China paid their climate debt (accumulated since 2000) of respectively $1,936 billion and $540 billion to a Global Climate Fund, then 67 Contribution Free countries with 65% of the global population would benefit from financial support of a total of $2,476 billion to climate- and environmental projects. If all 82 countries paid their climate debt, then the total amount would be $5,226 billion (see the ‘ranking’).