by Claus Andersen in / Funding and losses / Research 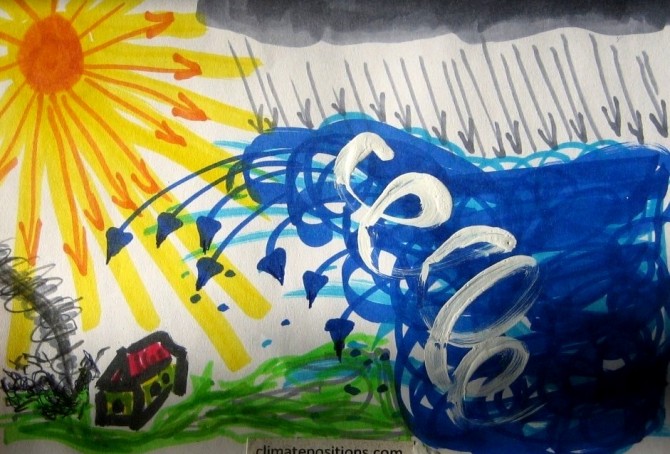 by Claus Andersen in / History of global warming / Research 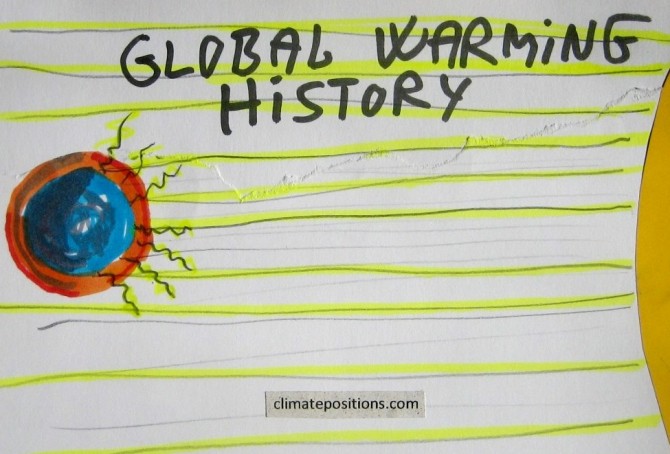 Here are some highlights of the early history of climate change science and predictions from 300 BC until the release of the First Intergovernmental Panel on Climate Change (IPCC) Assessment Report in 1990:

The Greek philosopher ‘Theophrastus’ (a student of Aristotle) documented that human activity affects the climate. He observed that drainage of marshes cooled an area around Thessaly and that clearing of forests near Philippi warmed the climate. See this publication from 1894: “On Winds and on Weather Signs” (translated, with an introduction and notes).

The French mathematician and physicist ‘Jean Baptiste Joseph Fourier’ (1768-1830) found that the atmosphere kept the planet warmer and he made calculations of the warming effect. He suspected that human activities could influence the climate, although he focused on land use changes. Fourier’s findings are widely recognized as the first proposal of what today is known as the greenhouse effect. Read more ‘here‘. 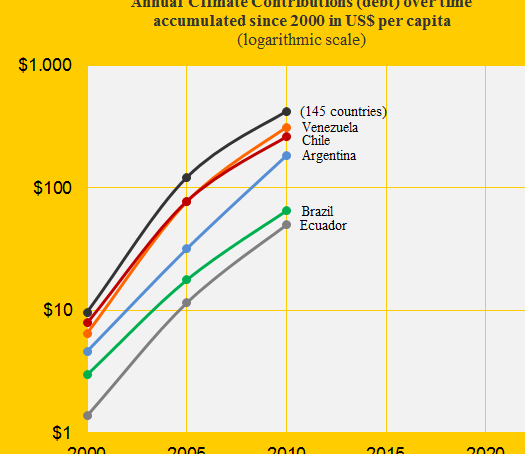 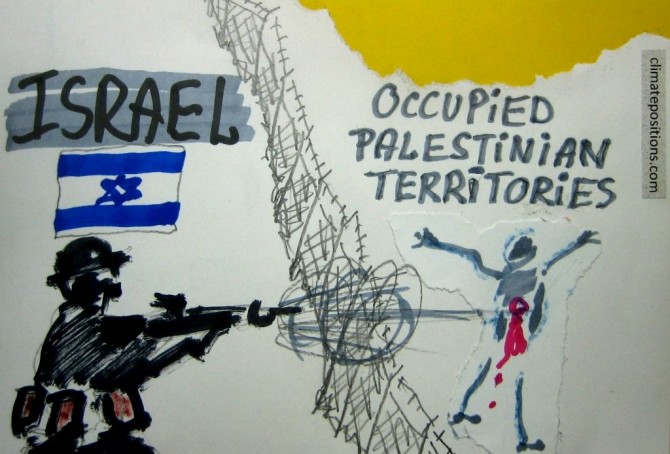 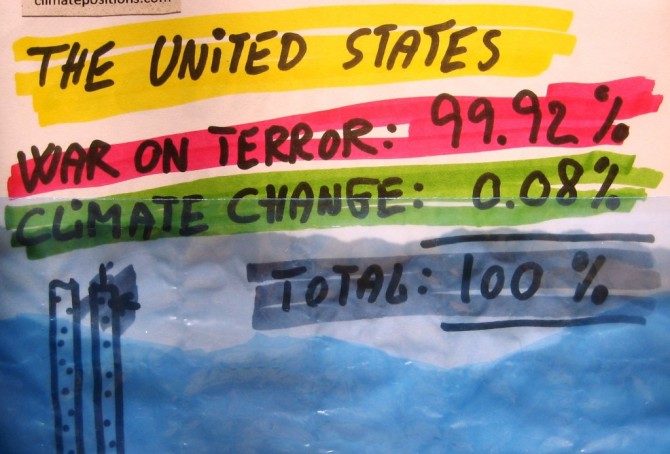 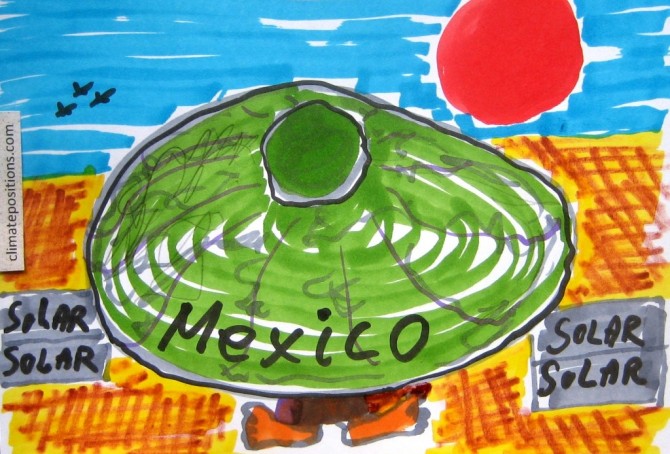 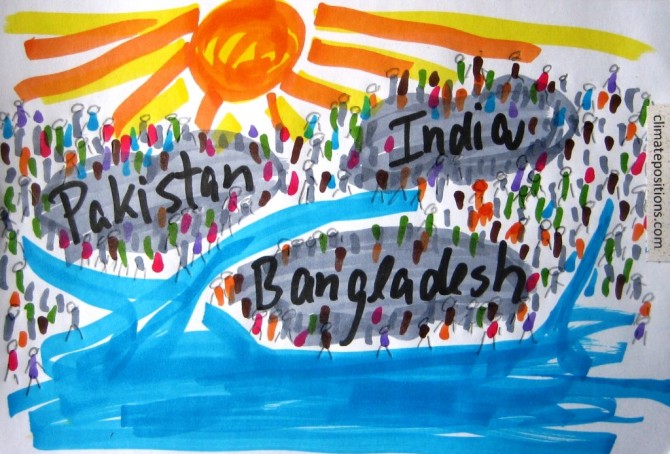 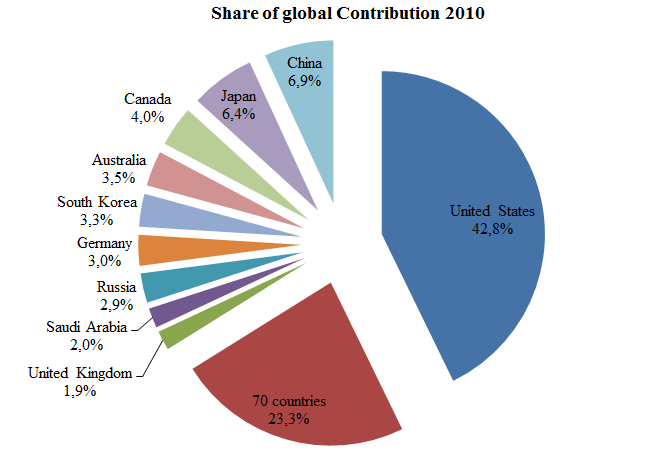