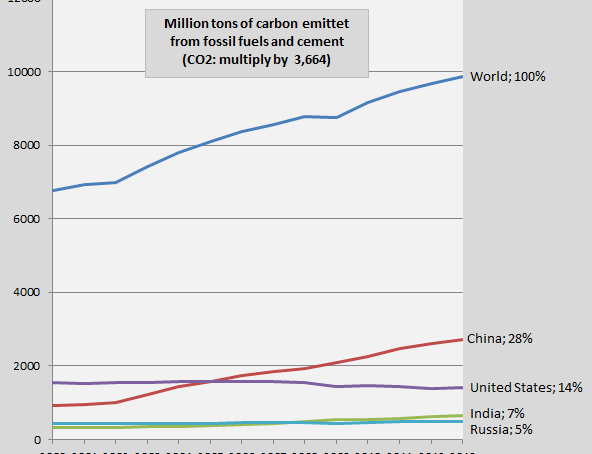 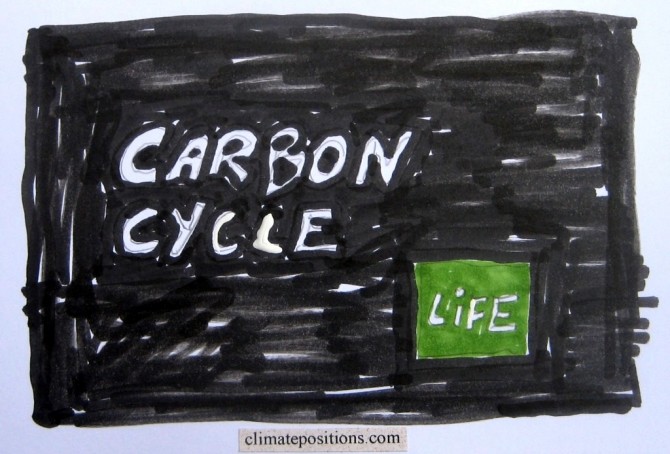 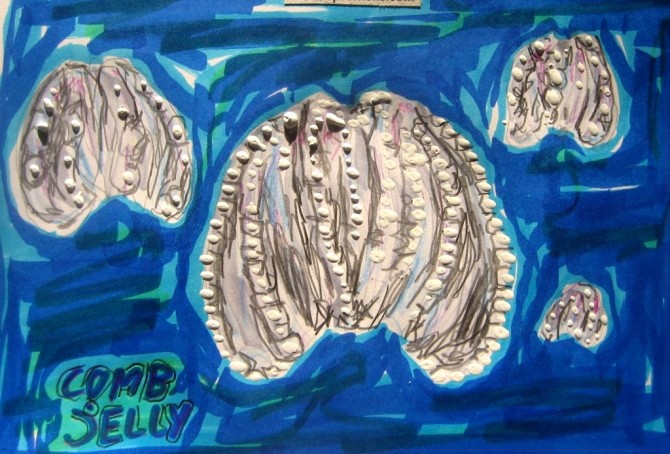 by Claus Andersen in / Biodiversity / Forest 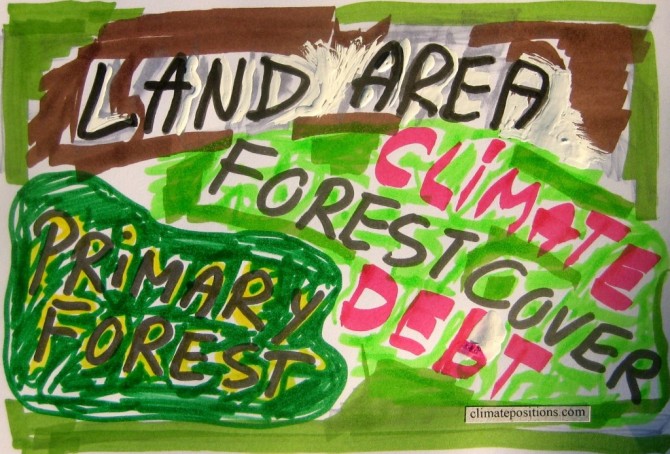