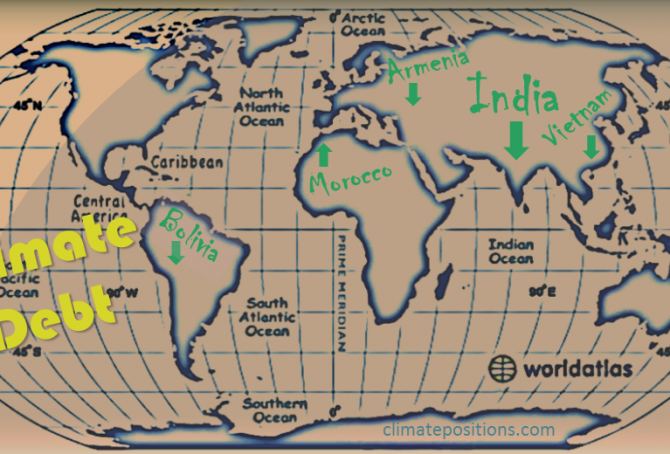 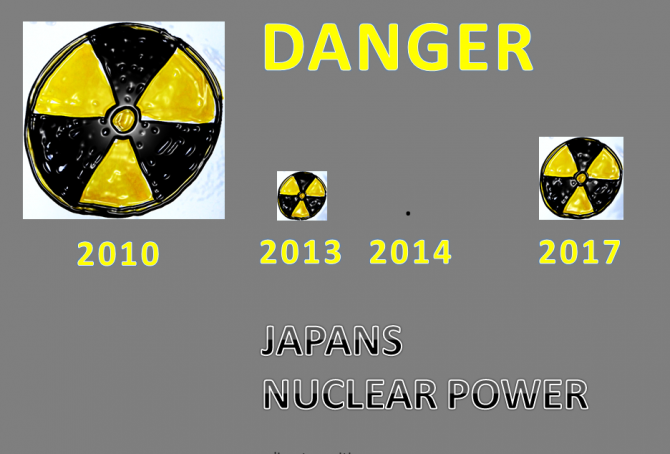 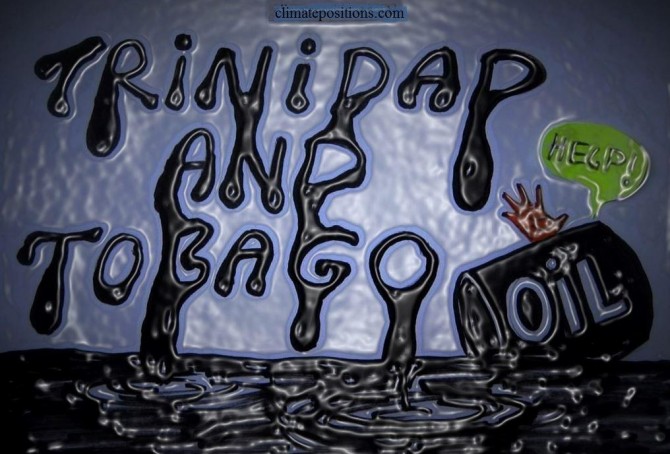 Sometimes small countries behave extremely destructive, more or less unnoticed by the public. This article is about such a country. Each of the 1.2 million inhabitants of the islands Trinidad and Tobago emitted, on average, 37.1 tons of CO2 from Fossil Fuels (without bunker fuels) and cement production in 2011 … only Qatar emitted more. The islands close to Venezuella has the 3rd largest per capita Climate Debt and by far the world’s largest Climate Debt measured as percentage of GDP(ppp-$). 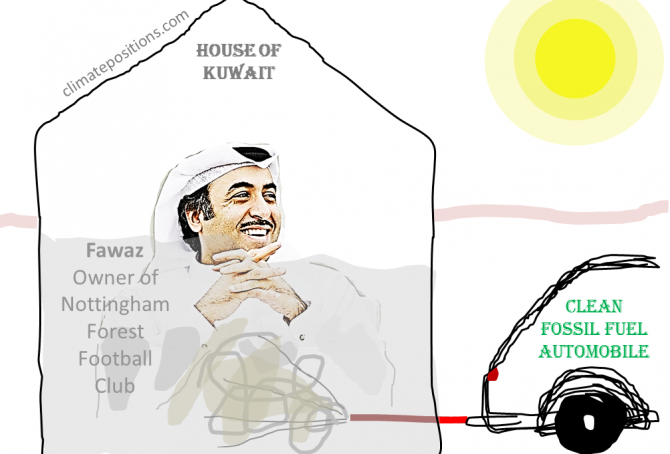 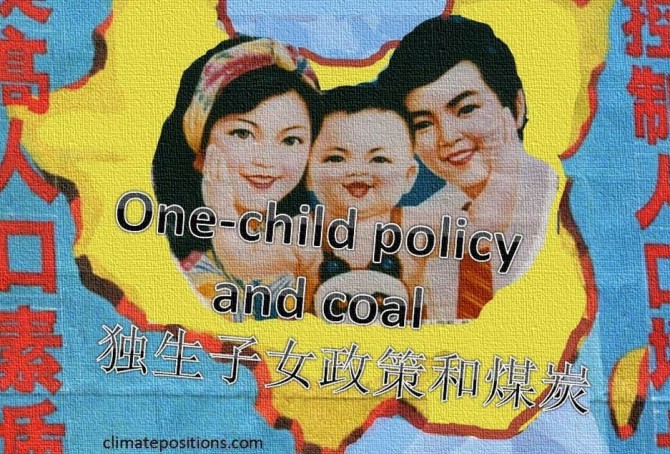 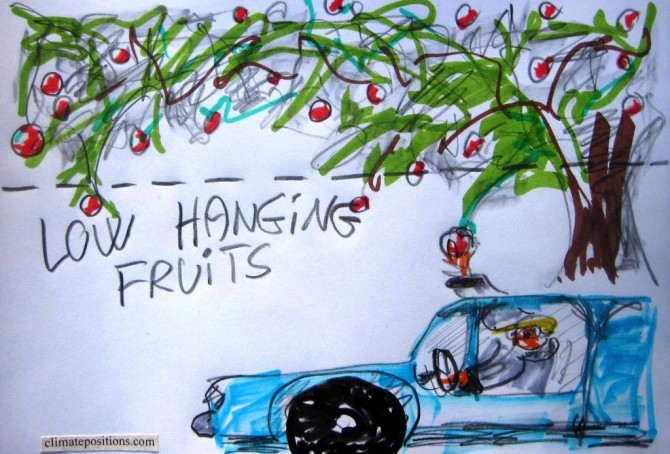 Worldwide, eyes are on the United States due to its massive historic greenhouse gas emissions and its sabotage of attempts to reach a fair and globally binding reduction agreement. Instead, the world is stocked with “intended nationally determined contributions towards achieving the objective […] consistent with holding the increase in the global average temperature to well below 2°C above preindustrial levels and pursuing efforts to limit the temperature increase to 1.5°C.” If this baloney-goal is to be taken seriously, then the United States must cut emissions from fossil fuels by around 80% (give and take), within fifteen years, or so. The following examines the development of CO2 Emissions, Environmental Performance, GDP(ppp-$) and accumulated Climate Debt.