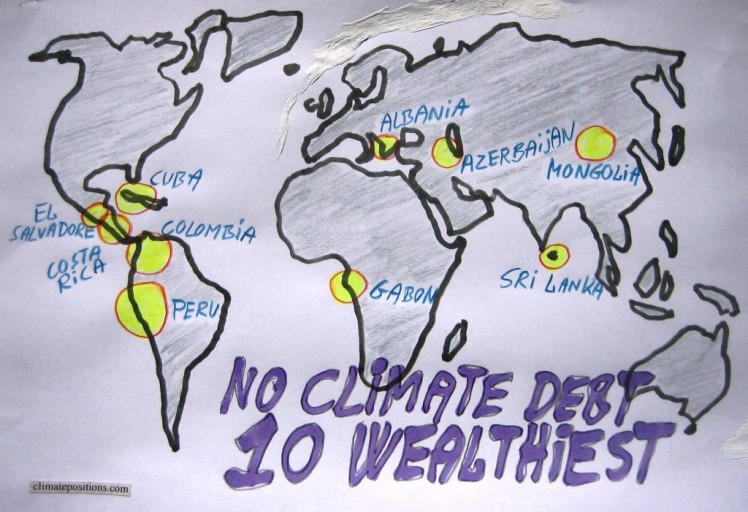 Cuba’s GDP(ppp-$) per capita is 47th out of 147 countries in ClimatePositions. Among the ten countries in the table Costa Rica stands out with an average ranking of the eight indicators of 3.8 (out of 10) ahead of Albania (4.6), Sri Lanka (4.8) and Colombia (4.9) – more about these four countries in coming articles. Read also this ‘article‘ about the 65 Contribution Free countries. .

Democratic Index is from ‘Wikipedia‘.